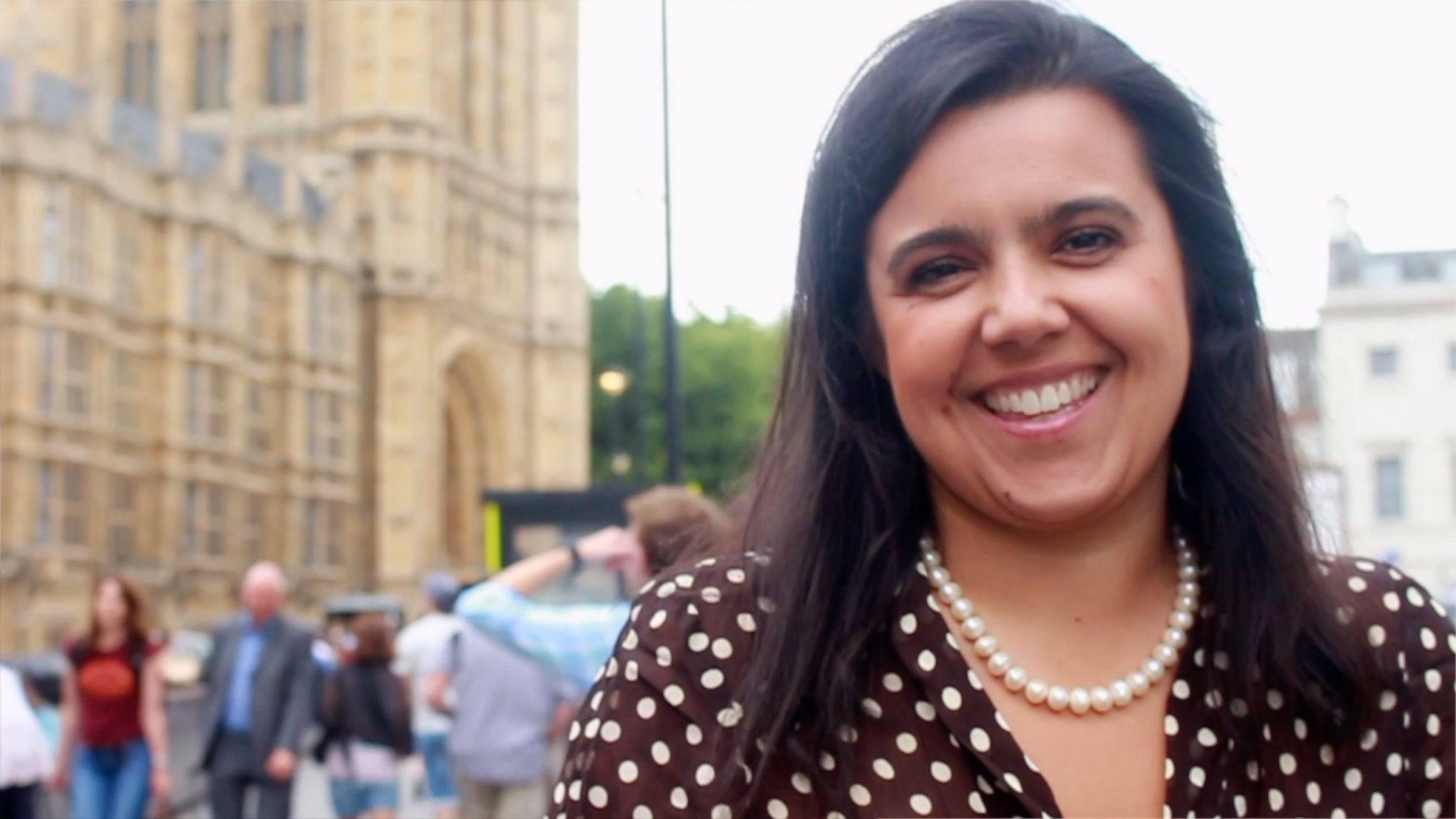 "I am a massive advocate for young people and young women getting involved in politics.." Emily, Year 12

As part of the Wimbledon Bookfest Young Film-maker project, Year 12 students working with Chocolate Films have directed, filmed and edited this film about wonderful young female role-model Emily Benn, to motivate and inspire young women like themselves to be confident and aim high.

This film has been published on the 1000 Londoners website and was made in partnership with the Women of the Future Ambassadors programme.  Thank you so much to Pinky Lilani at Women of the Future and to Wimbledon Bookfest for enabling students express their creativity and learn new skills for the future.