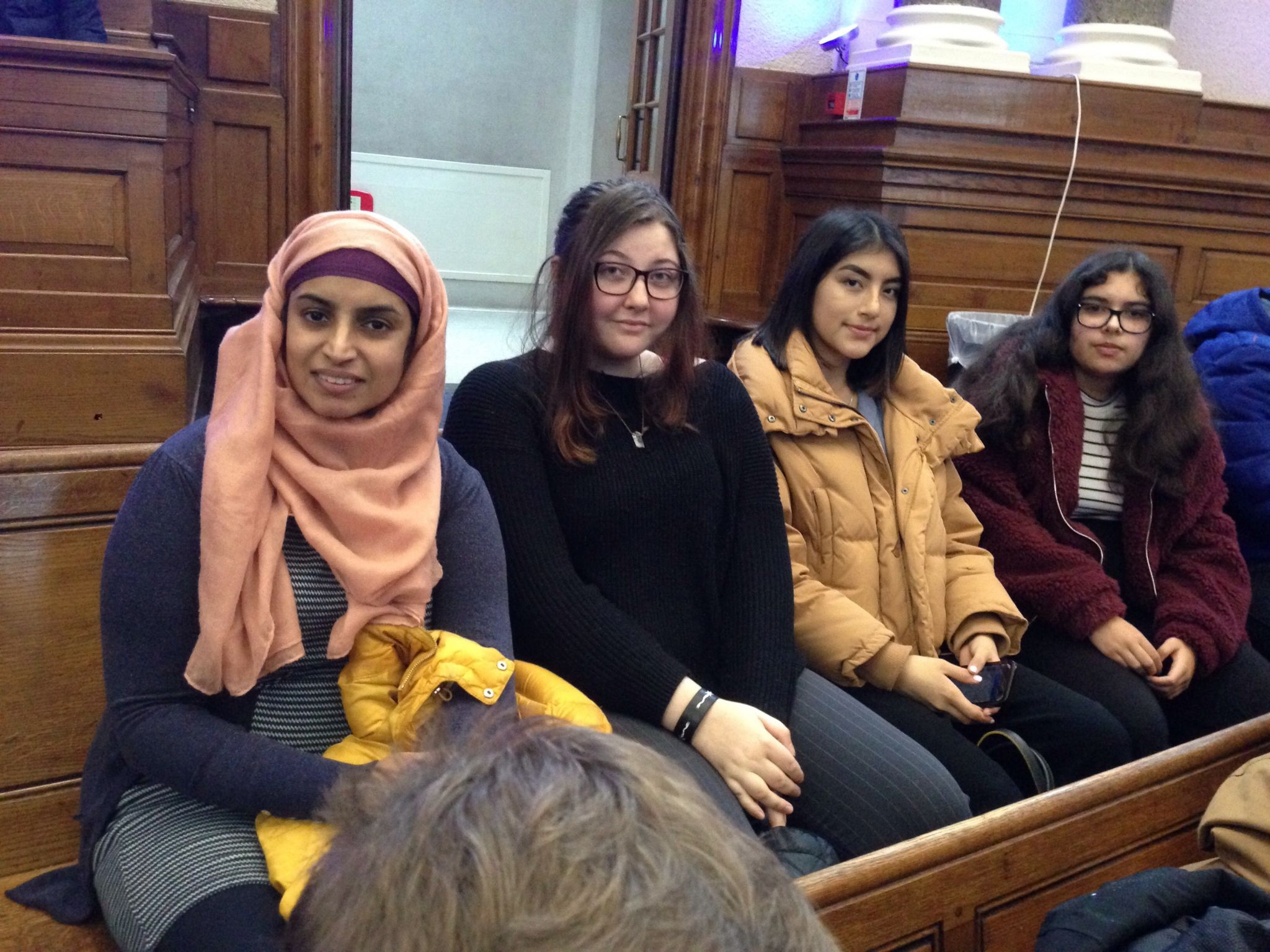 Students heard from some of the very best in the fields of computer vision, software development, algorithms, and programming and computer systems at the Emmanuel Centre in central London. With a hints and tips session on ‘examination success’.

Tushar Sharma on Computer Vision and the way it is changing how we visually recognise objects.

(Tushar works at Blippar, a visual discovery app, using augmented reality and machine learning to bring the physical world to life through smartphones and wearables).

Paul Curzon on the magic of Computer Science and the skills needed. Using magic to see what computational thinking is all about.

(Paul co-created the EPSRC funded magazine cs4fn. In 2010 he was made a National Teaching Fellow by the Higher Education Academy. The most prestigious award for university teaching).

Sir Nigel Shadbolt on artificial intelligence research and its impact now and in the future.

(Nigel is the Chairman and Co-Founder of the Open Data Institute. Nigel has transformed the widely acclaimed data.gov.uk site in his role as an Information Adviser to the Government).

(Mandy is an IBM Distinguished Engineer, Master Inventor and Fellow of the Royal Academy of Engineering as well as an adviser to numerous large organisations).

"It was interesting to hear the different topics" Danielle

"..really useful to find out about the different areas of IT development.." Emily

"It expanded my knowledge and understanding within IT.." Nuria

Thought for the Week
“A humble soul does not trust itself, but places all its confidence in God.”
St. Faustina