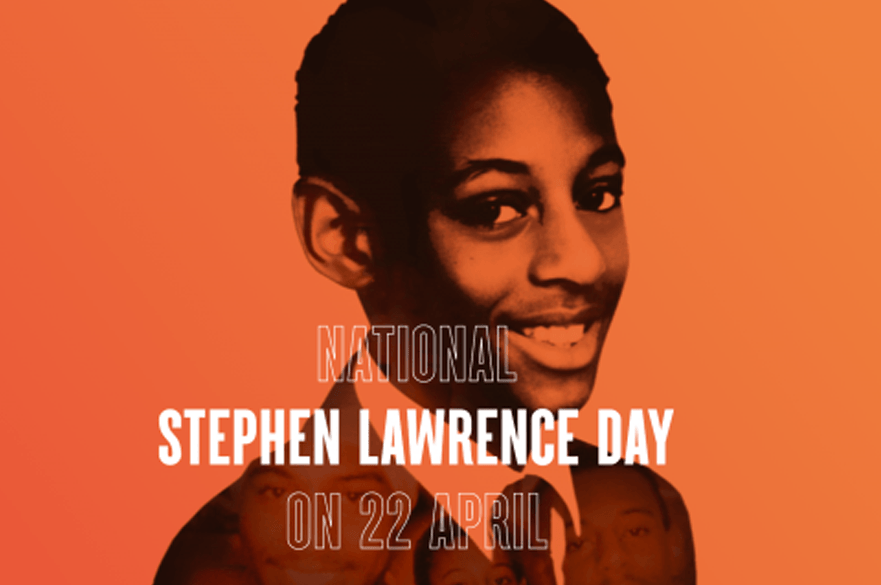 18 year old Stephen was killed in an unprovoked racist attack whilst waiting for a bus in south-east London in 1993. After initial police investigations, five suspects were arrested, but not charged, sparking a long running campaign by Stephen's family for accountability! (See full story here).

Stephen Lawrence Day was created by the Stephen Lawrence Foundation in 2019, as a celebration of his life and legacy. It's also an additional way for young people to voice their opinions on changes and implementations needed, with aims to work towards a fairer society where every individual can flourish and have equal opportunity to succeed in living their best life.

And there is still much to be done!

“Stephen’s mother, Baroness Lawrence, said: “The events of 2020 – George Floyd’s death and the subsequent resurgence of the Black Lives Matter movement, along with societal inequalities exposed and exacerbated by Covid, has made us reflect how we engage with our communities.”(https://inews.co.uk/)

A Legacy of Change

The foundation have also created an inspirational video titled 'A Legacy of Change'..

We can all make a difference!

Find out more about Stephen Lawrence Day and the legacy of change- because of Stephen here.