You are here: About Us » Learning Resource Centre (LRC)

The Learning Resource Centre (LRC) is open from:

The LRC is a modern area which is designed for independent study. The LRC has wireless internet connectivity, 45 PCs, copying and printing facilities and over 12,000 reference and fiction books.

The LRC is open every day after school and is open to all students who want to find a quiet place to read or do their homework in a silent environment before making their way home.

Every week I am planning on suggesting a few books for you to read. These will be from different genres and topics.

The Covid-19 pandemic and the subsequent lock down in many countries around the world has resulted in the closing of industry and the cancellation of flights and journeys. This is having a direct impact on our environment.

The European Space Agency's Sentinel-5P satellite has shown that during January and early February this year the levels of nitrogen dioxide over industrial areas and cities in Asia and Europe had dropped by up to 40% based on the same period last year, with some UK cities seeing a 60% drop in the two weeks following the lock down.

Whether or not this is sustainable once the lock down is lifted is something that campaigners and scientists are keeping a close eye on, but in the meantime I am planning to enjoy the clearer skies and fresher air. Is it my imagination, or does the sky look bluer ?

This week we are celebrating Earth Day and my reading recommendations below are based around this theme.

The first three books I have selected are non-fiction:

Into the Great Silence by Eva Saulitis 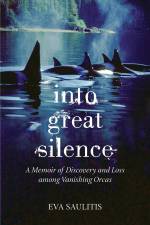 Science entwines with matters of the human heart as a whale researcher chronicles.

Ever since Eva Saulitis began her whale research in Alaska in the 1980s, she has been drawn deeply into the lives of a single extended family of endangered orcas struggling to survive in Prince William Sound. Over the course of a decades-long career spent observing and studying these whales, and eventually coming to know them as individuals, she has, sadly, witnessed the devastation wrought by the Exxon Valdez oil spill of 1989—after which not a single calf has been born to the group. With the intellectual rigor of a scientist and the heart of a poet, Saulitis gives voice to these vital yet vanishing survivors and the place they are so loyal to. Both an elegy for one orca family and a celebration of the entire species, Into Great Silence is a moving portrait of the interconnectedness of humans with animals and place—and of the responsibility we have to protect them.

The Woman on the Mountain by Sharyn Munro

Living alone on a remote mountain in the harsh Australian bush would not be every woman's choice. In fact, Sharyn Munro has so often been asked, 'Why do you live there?' that she decided to write a book as her answer. The Woman on The Mountain is the resulting lyrically written account of her journey towards a sustainable and truly rewarding lifestyle in her beloved mountain forests, where she has 'only' the abundant wildlife for company. That decades-long journey was no smooth, planned passage, but a stumble over setbacks, propelled by almost accidental decisions. After the ups and downs of relationships, single parenting, and an unlikely variety of jobs, at 55 she found herself alone -- in the bush. Unsure whether she could manage the hard work and mechanical demands of a self-sufficient lifestyle, she nevertheless gave it a go -- and mostly succeeded 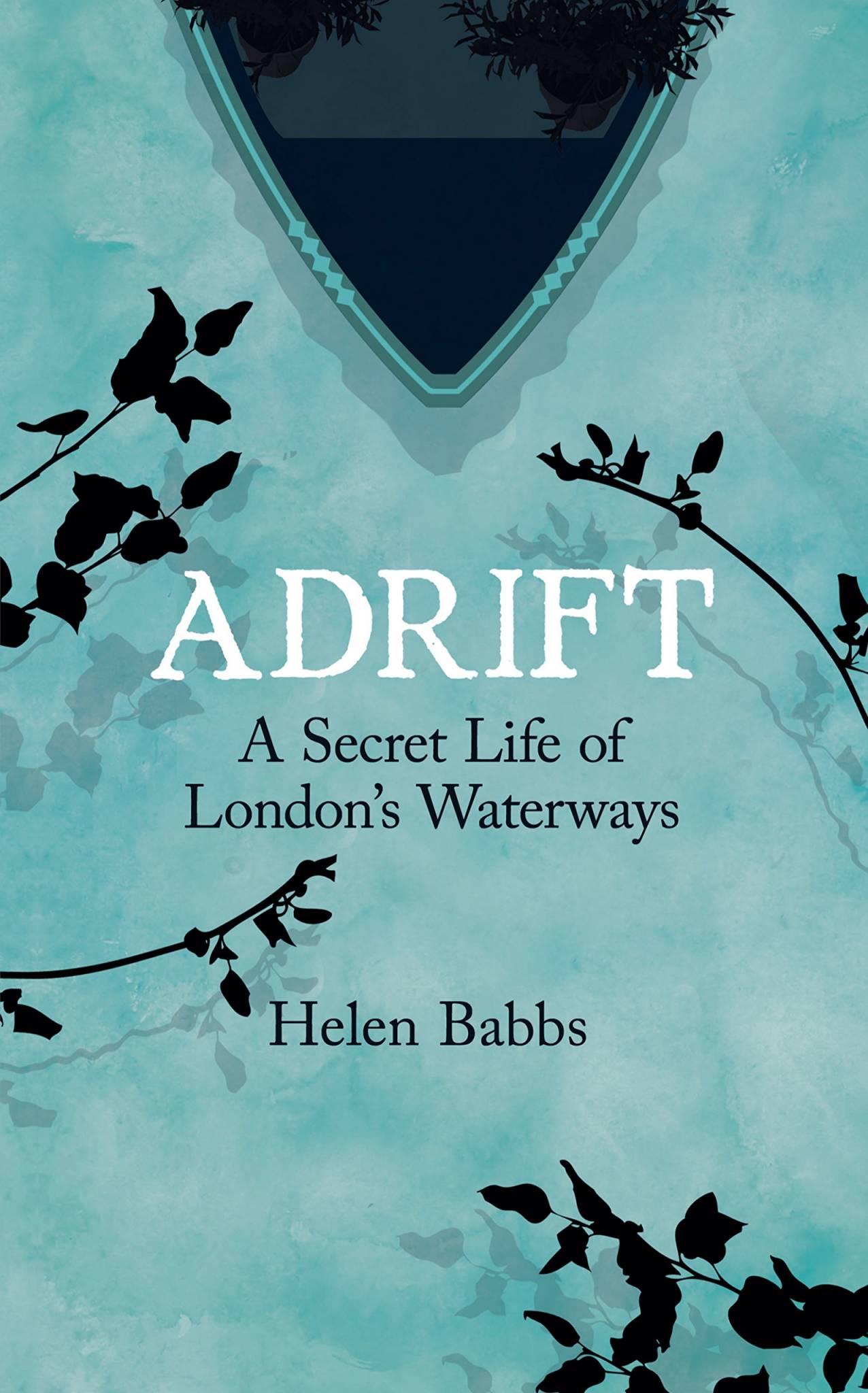 Journeying along London's waterways on a canal boat called Pike, Helen Babbs puts down roots for two weeks at a time before moving on. From Walthamstow Marsh in the east to Uxbridge in the west, she explores the landscape in all its guises: marshland, wasteland, city centre and suburb.

From deep winter to late autumn, Babbs explores the people, politics, history and wildlife of the canals and rivers, to reveal an intimate and unusual portrait of London and of life.

The following are fiction books that feature a strong environmental theme:

The Jungle Book by Rudyard Kipling 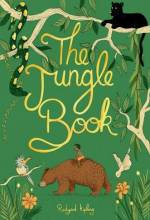 Orphaned as a baby, human-boy Mowgli is adopted by wolves, befriended by Baloo the bear, and educated in the wonders and dangers of the Indian jungle. But the adventures of The Jungle Book don’t end with the young man-cub and his unusual new family. Through tales of Kotick the White Seal, Rikki-tikki-tavi the mongoose, and others, readers learn about courage and survival, rules and order, principles and morals, coming-of-age, and the thrill of self-discovery.

Available to borrow through the Libby App. or download for free from Amazon Kindle.

The Call of the Wild by Jack London

The central character of the novel is a dog named Buck. The story opens at a ranch in California when Buck is stolen from his home and sold into service as a sled dog in Alaska. He becomes progressively feral in the harsh environment, where he is forced to fight to survive.

The Overstory by Richard Powers 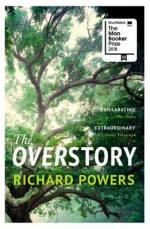 An artist inherits a hundred years of photographic portraits, all of the same doomed American chestnut. A hard-partying undergraduate in the late 1980s electrocutes herself, dies, and is sent back into life by creatures of air and light. A hearing- and speech-impaired scientist discovers that trees are communicating with one another. An Air Force crew member in the Vietnam War is shot out of the sky, then saved by falling into a banyan.

This is the story of these and five other strangers, each summoned in different ways by the natural world, who are brought together in a last stand to save it from catastrophe.

Available to download for £5.99  from Amazon Kindle, (there is currently a 7-week waitlist for this book on the Libby App).

There is also a large selection of audiobooks available for free at audible : https://stories.audible.com/start-listen.

If you would like recommendations for books you can email me at Gemma.Toop@Ursulinehigh.merton.sch.uk and I will do my best to find a suitable ebook for you.